Darcy Potter Williams is in h 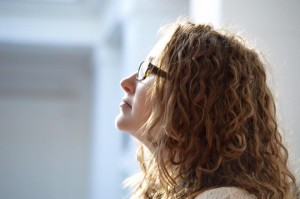 er 15th year of teaching band. Her bands have won the ATSSB Outstanding Performance Series, have performed at the Western International Band Convention (WIBC) in Seattle, and played at the Midwest Clinic in Chicago in December 2015. Her band placed 3rd in the TMEA CC Honor Band Contest in 2015 and 7th in CCC in 2017. Darcy attributes her success to being incredibly anal retentive with a side of micromanagement. When she is not in the band hall she likes to work in the yard, lift very small weights, and sip margaritas with her non-band boyfriend. She has somehow convinced him to watch one or two episodes of Friends while they eat dinner and prefers one of her tiny dachshunds to be in her lap as they watch. If she could offer one piece of advice it would be, “The trick is don’t suck.”

Jenna Yee is in her 12th year of teaching